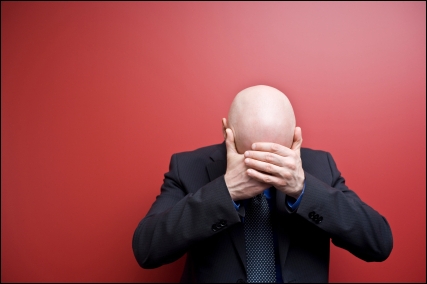 Another top three deal killers will be FEAR, or as you’ve probably heard it said, false expectations appearing real. While this might be an obvious one and while you may think you can’t do much about it, you can. So let’s explore the strategies to help your candidates with their FEAR.

Again like many strategies I’m going to share with you in my blogs this one too requires positioning. Additionally this is one that MUST be dealt with in the first call or two that you have with a candidate. Doing it any later in your sales process will have less or no effect. IN FACT dealing with it late in the process when you SEE that its only their fear that is holding them back from moving forward will most likely help seal the ‘kill’ of the deal. Why you ask? Because you will appear to purely be ‘selling’ and not empathetic to their situation. You will appear to be saying anything you have to in order to make the sale vs. being their advisor, friend, and ‘coach’ through the process. Dealing with it late as you’ll be able to if properly positioned at the beginning of the sale will only kill the deal. So let’s look at what that early positioning looks like.

Where I introduce the FEAR positioning is typically in my first real or full call with them. I do it at the end of ‘getting to know them.’ Tailor this to yourself a bit but I personally leverage my years of experience in selling franchises. I tell them I have several things I’d like to share before we hang up the call. Is it ok if I share 3 things (or however many you want) that I regularly see that people do to personally hold themselves back from the career of a lifetime? And the FEAR talk is one of them.

Continuing the positioning you should first and foremost tell them that it is normal for this to happen. Especially with men you don’t want them freaking out that they are wimpy or lack the stomach to do this. If you let FEAR kill your deal again they won’t admit its fear. It’ll be all kinds of other reasons. And the inexperienced will try to address every one of those objections they raise. It won’t close the deal because they are not the real reason. It’s FEAR holding your candidate back.

After telling them its ok, they’re normal, ask them for permission that if you see it during the course of your time with them that it’s ok to ‘call them’ on it or ‘flag’ it for them. This reinforces your relationship with them, this begins to position you as an expert at what you do, and this begins to show them you want the best for them. That you wouldn’t want them to pass up a career of a lifetime and a career that might show later down the road to be their dream business. That you wouldn’t want it on you conscience that they missed the opportunity of a lifetime if indeed you were both seeing them in this new business.  So again confirm, is it ok if I identify this if I see it holding you back?

The other major factor in dealing with the FEAR of the candidate is providing and helping them build knowledge. And during your ‘introduction’ of FEAR to them you want to tell them this. I tell them that a big part of what you’re going to do with them is teach them about your business and industry. You explain that in life knowledge is the antidote to FEAR. And in this big of a decision in their career and life you want to help them build knowledge. Again a byproduct of this conversation is going to be solidifying your relationship with them. You’re moving away from being a ‘salesman’ and moving toward being an advisor and friend.

So you can deal with their FEAR. But know that it’s not an automatic. They may still be too fearful to proceed. And overall it might be the right choice for a few not to move forward because of it. If their fear is sleepless nights then business ownership isn’t for them. If fear is physical illness then they should most likely go get a job and you should tell them so. Severe fear could actually be their ‘safety’ mechanism, their physical ‘fright and flight’ mode kicking in. Then all in all you should probably let them go or prepare for a problematic franchisee.

However if their fear is slight anxiety, if their fear is a few butterflies but the ‘exciting’ kind, one that has them seeking more information and setting themselves in the position and owning your franchise, then you want to build on that. You want to reinforce that this is a good thing. You want to encourage them to continue as this is a great sign that they are becoming excited about something that looks like their next career. In old fashioned selling style it’s a buying signal and you want to close them!

Happy selling – you’ve got a live one! 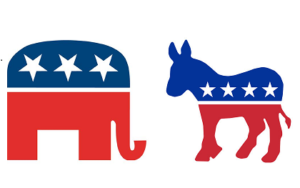 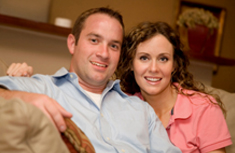 Today I want to talk about having all the decision makers involved in the process early. This is a common theme or teaching in any 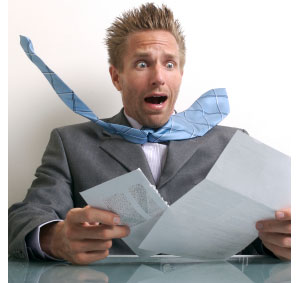 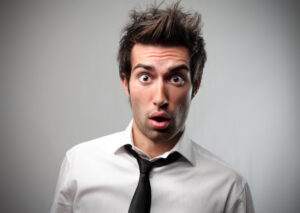 Another lesser known ‘deal killer’ is the surprise. It happens all the time. The prospect is moving through your process nicely, likes you, likes your company and