My why then and my why now 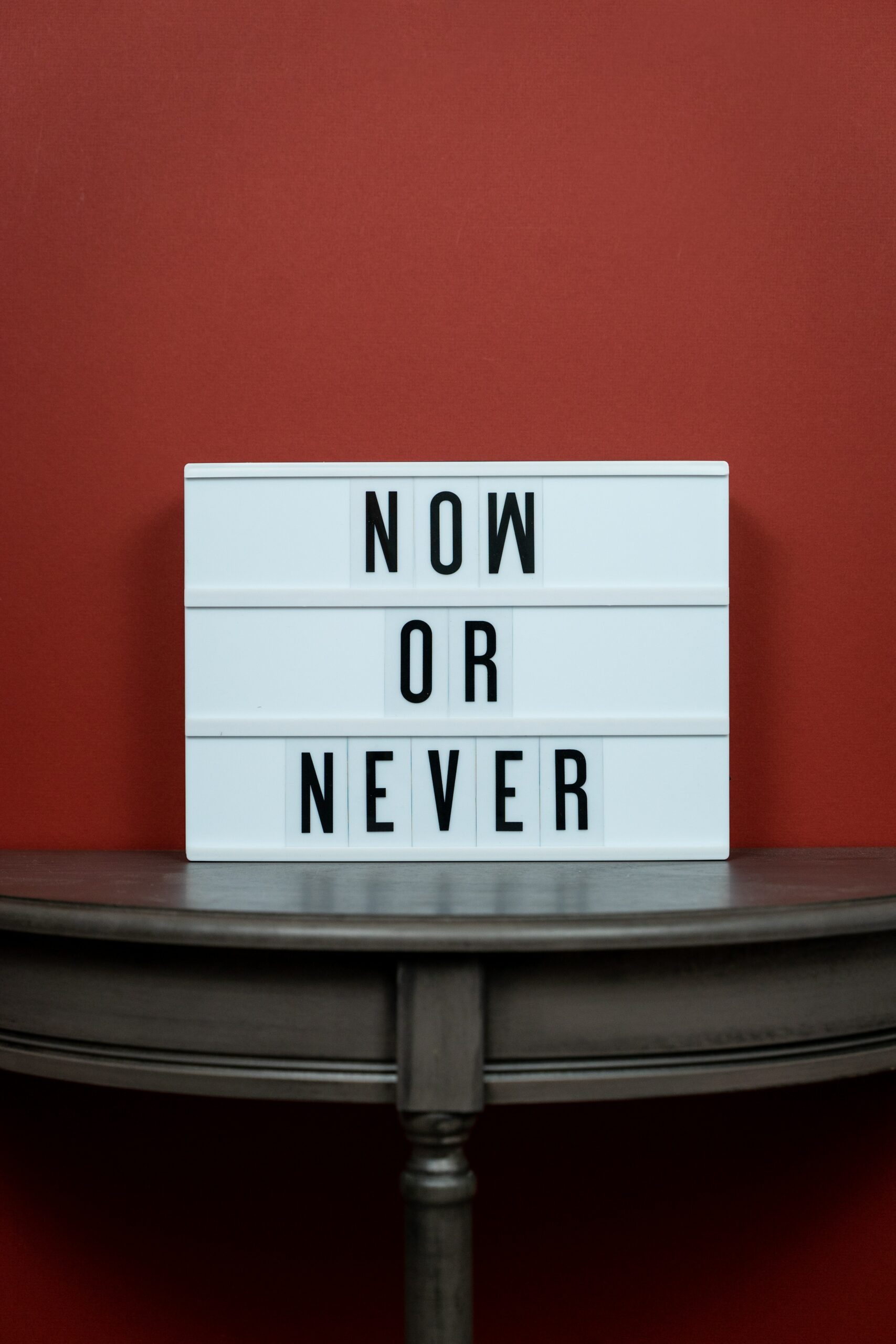 You won’t want to miss this, and I will explain why you should not have missed it back then or now.

Hey, I was having a fascinating conversation with my son over the weekend when he began to tell me about a piece that John Oliver had on his program, which was a parody of something that had been published in one of our leading journals and was getting awards. And it was about how horribly a certain brand’s franchisees—I won’t say which one—were treated and how poorly the business model was being operated. And my son was just getting such a bad idea of the franchise industry from this article in this John Oliver episode.

The franchise sector doesn’t have to be that way, which is why it annoys me. That is not how it ought to be. But if you speak to a normal person on the street, they’ll probably say, “Oh, yeah.” I know somebody who owned a franchise, and it was and it was bad, or “Those guys,” who claim that everything is biased in favor of the franchisor and that the franchisees have no influence or power. So, you see, my WHY was that I wanted to change what I was doing from focusing on my success to having a life and a business of significance, one that had an influence on other people.

So I truly like my motivation right now, because I want to see a change in the franchise sector, and it’s almost on a mission to reverse that unfavorable perception. And for me, it will begin with how franchises are purchased and offered for sale. You know, if you want to become a broker, there really isn’t any training that I’ve seen or could locate, and if you’re an emerging brand, a franchise founder, there’s nothing there to support you or your franchise development staff. There is, however, a considerable amount of startup training.

So I want to make a big difference in how people are taught to support people starting their own businesses. I want to see a noticeable improvement in how franchisees handle their employees. Since they’re not simply another sale to me, you know. I believe that if you place that person in the correct business, they have the ability to build a career, a family, and significant wealth. You know, there are 6,000 different franchise concepts available. Given your lack of knowledge of tax law, it is incomprehensible to anyone with a rational mind that you would neglect to file your taxes. You haven’t finished filing your taxes yet. You don’t carry out these tasks yourself. You should seek a specialist who can assist you with that. In franchising, it should be the same way; you should go to a source you can trust to have your best interests in mind and to put you in the right franchise.

There is a lot of franchising then. There is a lot of starting training available if you want to work as a franchise consultant, but not a lot of continuing education training. And as I said there, I don’t see anything for franchise representatives in the same way that employees do for franchisors when they try to launch or market their new brands. Because of this, I want to disrupt this sector in a way that will improve lives. I want to see people have the appropriate kinds of impacts so they can enter the right kinds of businesses.

They can interact with people who are aware that they are acting in their best interests, and they can be confident that they are matched with ideas that will truly benefit them, their family, and their business. Therefore, my current motivation is to fundamentally alter the way franchises are purchased and sold. 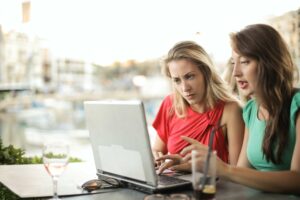