The fun and joy of helping people into business for themselves 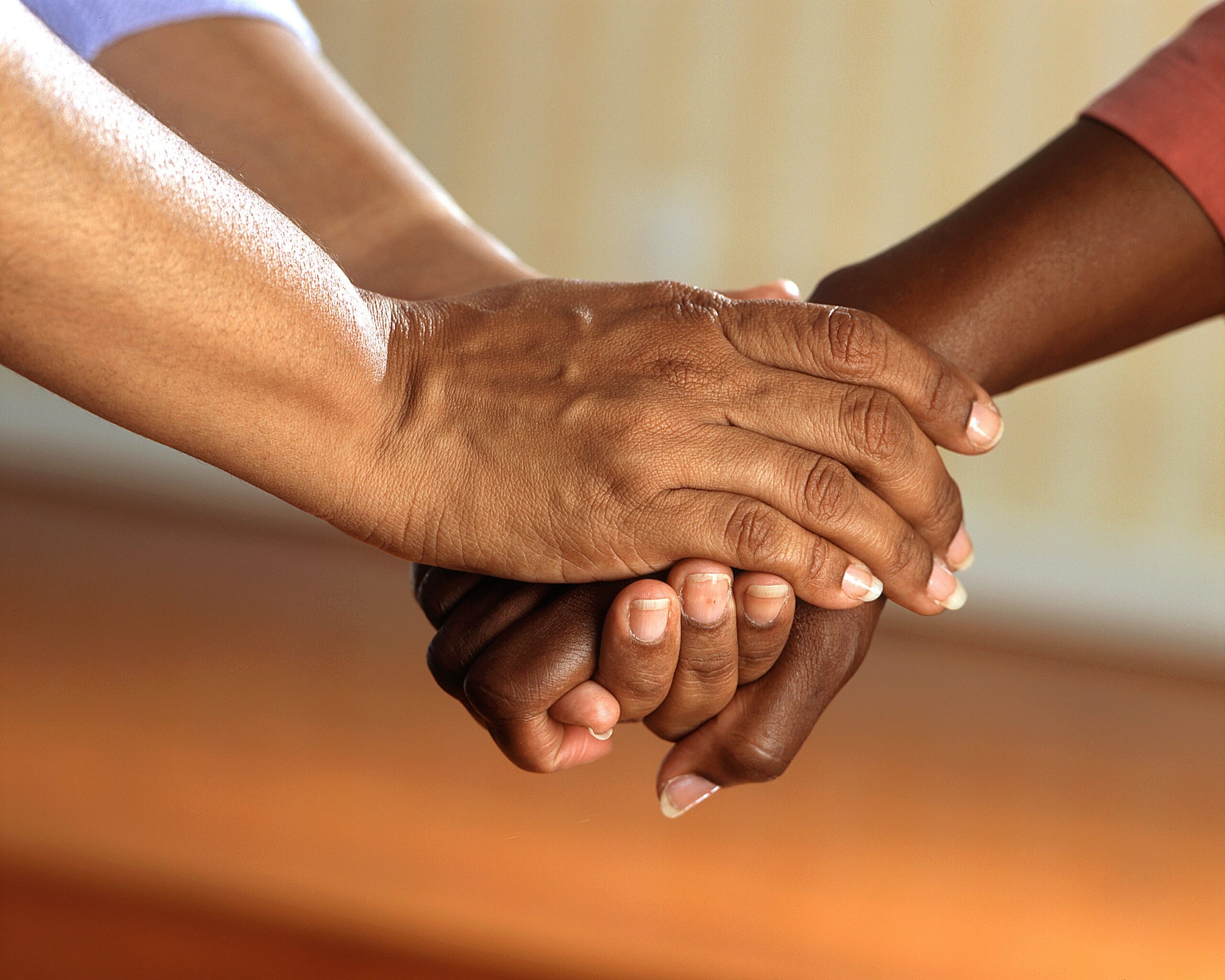 The franchise development industry is fantastic. Today, I want to discuss satisfaction, joy, and pure professional as well as personal enjoyment and fulfillment that come from aiding others in starting their own business. That’s what I really want to talk about, regardless of whether you work for a single franchise brand, are a franchise consultant or broker, or are considering either.

I’m going to share some things with you today because I want to give you some real examples of people I’ve assisted so that you can hopefully get a sense of what it’s been like for me over the years. You see, I’ve done it for single companies throughout my 22 years in business, and I’m still a franchise consultant, so I work with hundreds of brands with one of the organizations. I just figured that by sharing some of their experiences, you’ll get a decent idea of what it’s like to work in the franchise development industry. In order to protect the innocent, the identities have been changed. You also need to be old enough to know where that sentence originated. But as I said, I’ll share their stories with you in the hopes that you will be able to imagine what it was like for me to assist them.

I will start with Dan. He was moving to his hometown, a small town. He had spent the majority of his life in business. He has relocated throughout the nation while working for different employers. And he wanted to return to his family’s home, where they were. He firmly believed that his children should grow up in the same neighborhood where he did. He therefore had a strong desire to succeed in this small community. In that town, many franchises would refuse to even open. Even though the market was so small, he still desired to take some action and wanted it to be highly professional. He then entered the teaching, coaching, and training fields. And he truly did fit it perfectly. He has a wonderful attitude and truly wants to help others. Additionally, he could do it in any size market he was in.

He went on to become one of the most prosperous franchise partners for that company in this tiny town. Additionally, he then opened additional franchises within a 15-mile radius of his original location. So he began, developed into a true entrepreneur, and, in addition to the training and coaching franchise he had started with, he also opened up a few additional franchise concepts. He therefore consistently contributed and gave back. And it was a genuine delight to see how the company I had initially advised him to start improved his life, helped him accumulate wealth, and allowed him to effectively leverage his initial, highly successful franchise experience into owning additional businesses.

So let’s talk about Ben now. Ben was considering a variety of ideas. He concentrated on two. These were actually rather dissimilar. One was retail, more specifically retail entertainment.

I would describe it as a developing brand because there weren’t many of these stores opening up anywhere. The other company he was considering was a well established coaching and training business with hundreds of franchise locations around the US and the rest of the world. So once more, Ben also aspired to own multiple companies.

He struggled to decide which venture to launch first. When I asked him which business, once it was established, would be most advantageous to me and have the greatest impact on my long-term aim of owning numerous businesses, a lightbulb went out. Well, the business training and coaching company is going to educate me on how to develop businesses, how to expand businesses, and he’s going to show me hundreds of businesses while I coach them or even just chat with them. So obviously, it’s going to teach me the most about business.

So that is the company he decided to build. It was therefore not his first option. He was initially strongly leaning toward one, but after following up with him for a while, I learned that he actually went on to become one of the top 100 franchise partners for the company, that his ROI was excellent, that he turned a profit after six months, and that the business was in fact the best fit for him. And it was just such a thrill to watch Ben start a terrific business that really suited him while also preparing him for the idea of truly being an entrepreneur and running several different companies.

The final person I want to discuss with you is Mack. Mack owned some real estate and wanted to continue working at his regular job. He had the idea and the desire to create several revenue streams in order to diversify his sources of income and increase his wealth. He therefore held a management position, was employed, owned some real estate, and now he desired to own a business. So I offered him a number of ideas as I worked with him to match him with companies that would allow him to be partially or even completely inactive. He and his wife noticed how difficult it was for them to get a good haircut at an adult haircut establishment and how to get a good haircut for a child. He had small children and ended up owning and launching a business for children, specifically a child haircut franchise.

Consequently, they felt that this brand not only met their own needs but also those of families with young children whose needs were similar to their own. It also achieved my candidate’s goal of starting a business while being semi-absent from it and adding an additional source of income at a time when he was accumulating wealth. I also gave him two options, and he thought one of them offered a wider selection with other age ranges for him. And so, it was once more absolutely incredible to witness the effect that having a firm had on his ability to amass cash and add another strategy. It significantly assisted him in realizing some of the long-term objectives and aspirations he and his wife had.

PrevPreviousMy why then and my why now
NextTHIS may be killing your sales and you don’t even know it.Next