Why my deals aren’t dying because they took too long… 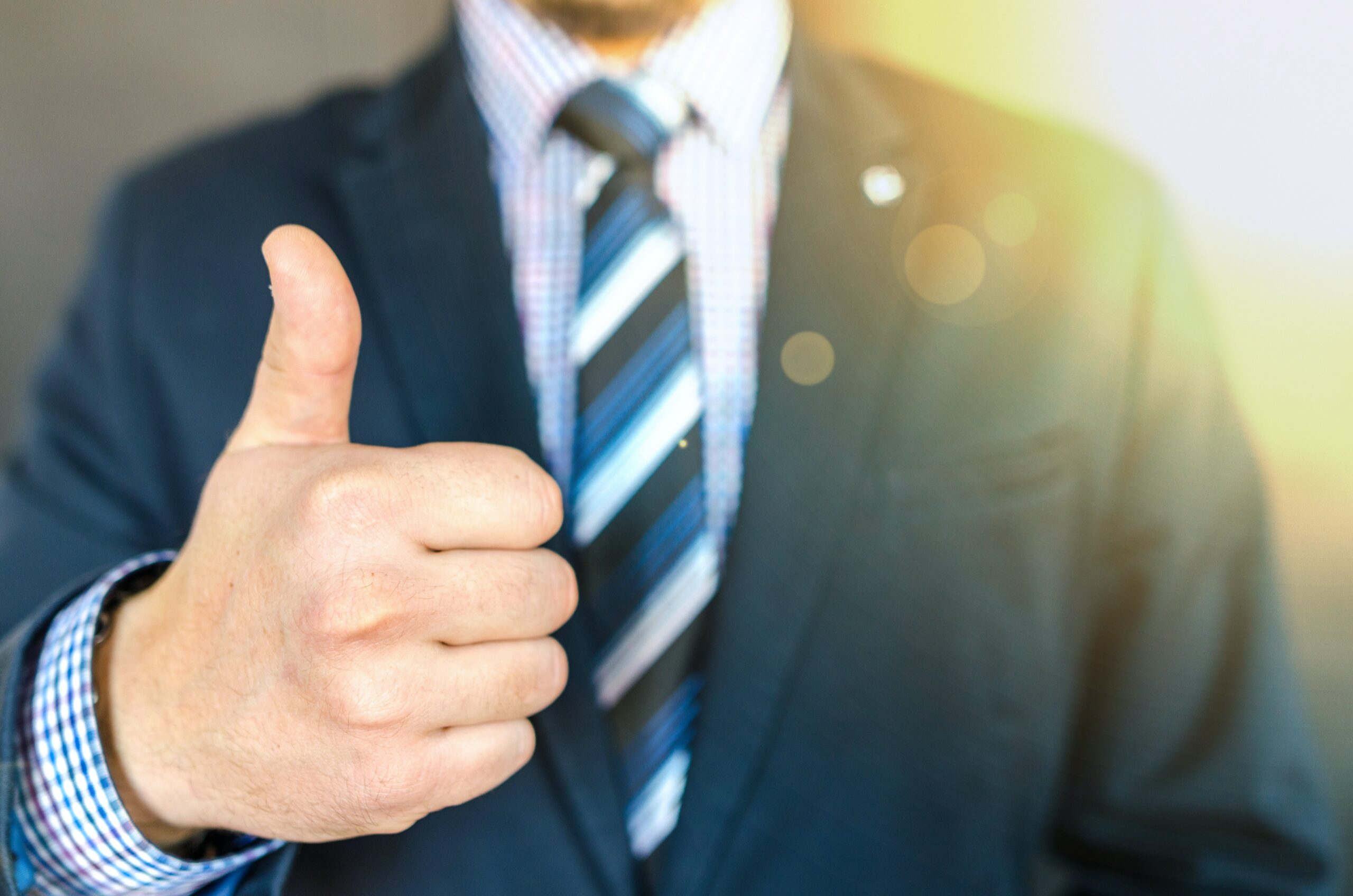 Why aren’t my deals dying? Why are my deals not getting terminated? It is because getting the candidate to the stage of decision took too long. The habits plus a few sales-related techniques, in my opinion, will be the keys. We are going to concentrate on it today.

Do you always make the next call before the one you are on has ended? I cannot even begin to count the number of consultants and FranDev people I have spoken with who have had a light bulb moment. When I urge them to do that, they recognize that if they don’t, they will develop the habit of not doing it, which will result in each time they need to schedule an appointment for the next step or talk, they will add one to three, possibly four or five days to each step. Consider it and multiply it to find out what happens if you take eight or ten steps or have eight or ten conversations with your candidates. That equates to at least eight to ten days, and more frequently three to four weeks. If you want to close deals, that is simply too much time to be added to the decision-making, candidate-evaluation, and sales processes.

Again, we all know that the majority of transactions will be completed in between 70 and 100 days because some tasks take time to complete. The law of diminishing returns kicks in, or the likelihood that you will be able to close that person decreases significantly with each additional week they drag out the process, which is why it is crucial that you have the right habits and are using the right techniques to keep your people for 70 to 100 days. The first thing to remember today is to always schedule your next call before hanging up on the one you’re on.

The next habit or element I want to discuss with you is positioning, which you should incorporate into your sales process. At this point, 80% of our prospects had never looked into purchasing a firm, conducted due diligence, or done anything similar previously. They have never read an FTD, never gone through a business appraisal, hiring procedure, or sales process. They therefore have no idea how long it ought to take. If you don’t tell and guide them along the way, it will take however long they feel like. Once more, that will ultimately work against you.

The second tip is to estimate how long it should take them and keep them moving at that pace. By doing this, you can avoid rushing them and attempting to sell them something because they will know what to expect in terms of how quickly they should proceed and how quickly they should decide. Once more, you must inform them of this, but it all has to do with the position you take with them in the early stages of your relationship.

The final tip I will give you today will explain why my deals aren’t stalling and why they aren’t being killed or dying. The last piece of advice I have for you today is to start them looking for money before they make a final choice. It’s a good idea to have a negative credit reference. Or you can recommend people to individuals if you have any existing contacts that you can use to refer people based on their situations. Additionally, it’s advantageous to have a person with good credit who can handle SBA loans and 401(k) rollovers. However, it is crucial that you start the company’s financing process for them. For the beginning of the procedure in the first 30 days, I advise you to get them started on it.

Now, some will react and say, “We’re not getting to that.” Well, I haven’t decided yet, as you may know. All you need to say is that if they choose not to proceed after receiving pre approval, they should just refuse the funds. They merely go through a process to obtain finance for the firm; they don’t pay anything to be accepted. They will know roughly how much money they will be borrowing for this by the third or fourth week with you. They can therefore approach lenders at that point and begin talking about how to finance the purchase of a franchise. If you’re lucky, the funding portion could take as little as 30 days, but in the majority of cases, depending on the economy, how busy the banks are, whether the funding is SBA-related, whether a 401(k) rollover is required, the employer’s 401(k) rollover policy, and other factors, you will need to budget four to six weeks, possibly as much as eight. Relating that to 70 to 100 days—roughly 12 to 13 weeks, you should start your candidates looking at funding sources and getting pre-approved sometime in week four. You can start them in weeks three, four, or five, and by the time they are making a decision, they will have received approval.

Time kills transactions, so it is important to control how long it takes for them to make a decision using the habits and strategies you develop in your sales process. You therefore want to manage that process. The three recommendations from today are as follows: Always schedule your next call before your current one has ended.  Are you setting up how long it should take them so that their decision-making process is pre-programmed to take between 70 and 100 days?
The third tip was to get them started on their fundraising as soon as possible so they wouldn’t have to wait another four to eight weeks after making a choice before starting their franchise. Therefore, you can find out some additional free ideas and learnings on my free masterclass video, which is called F-S-A for franchised sales accelerator at fsacourse.com/masterclass if you want to discover more techniques to close more deals, to close them faster, and to make more money.